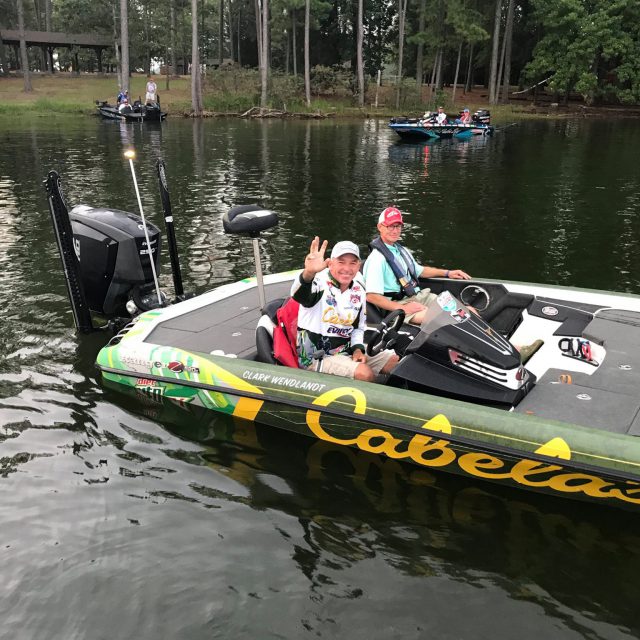 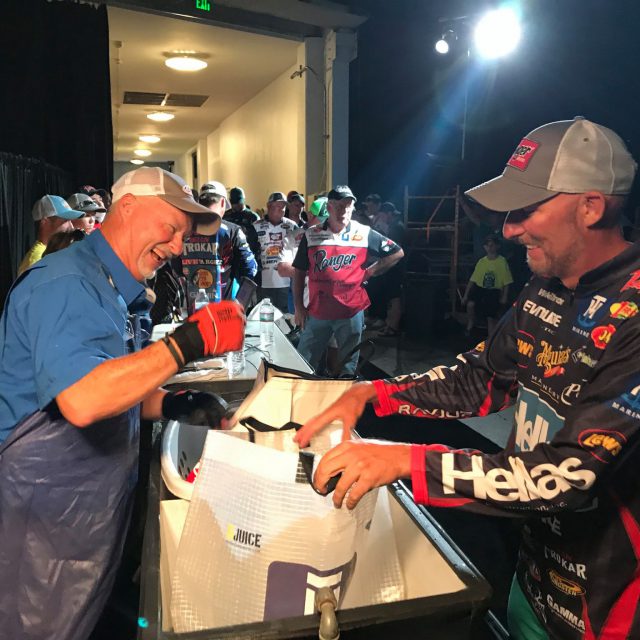 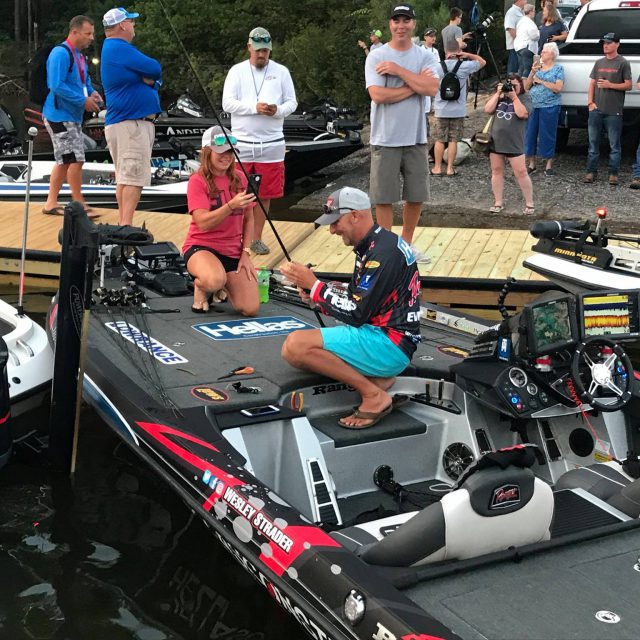 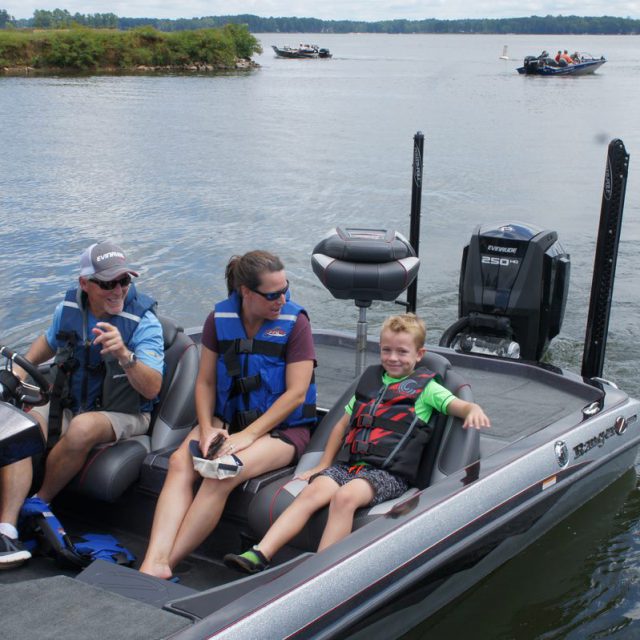 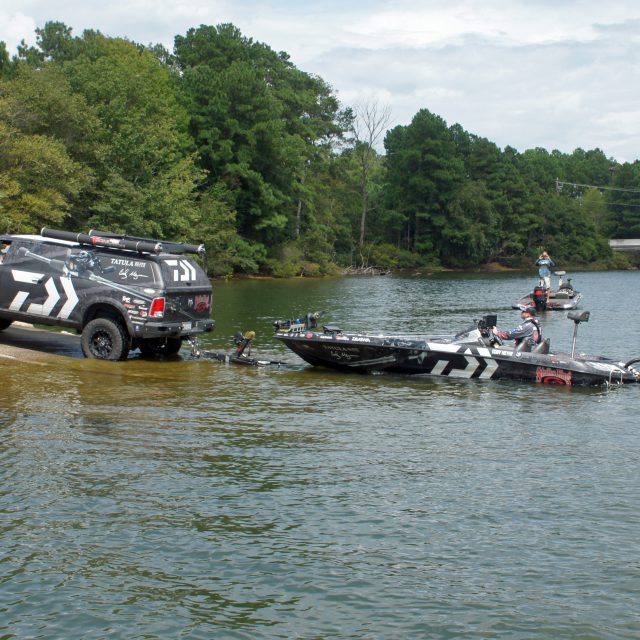 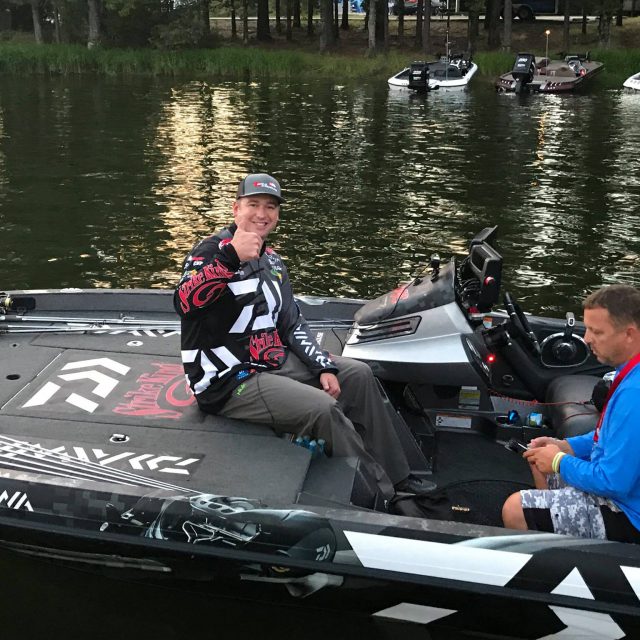 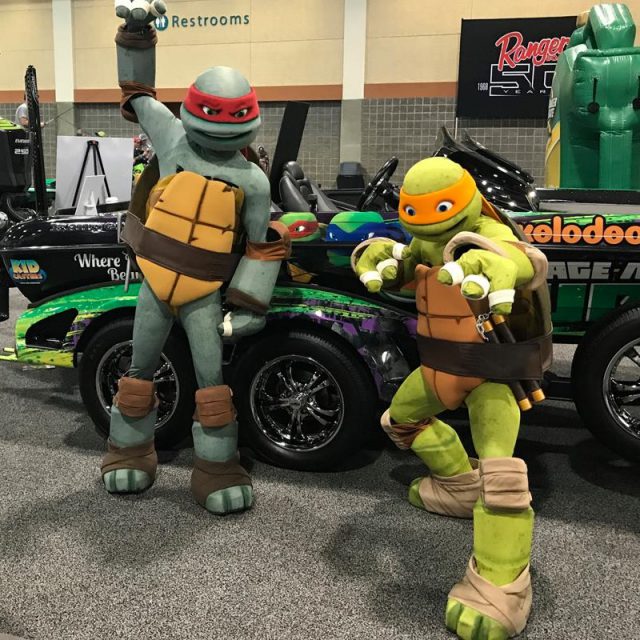 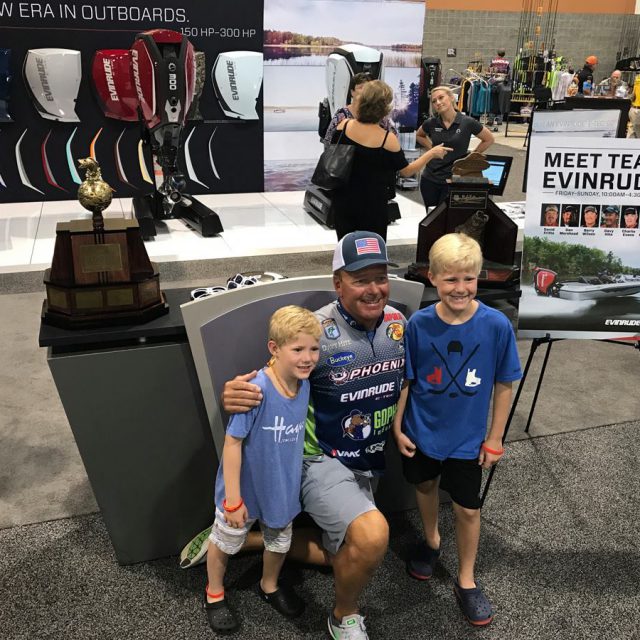 It’s one of the most prestigious professional bass fishing tournaments in the world, the Fishing League Worldwide’s Forrest Wood Cup.  Our client Evinrude had a few of their pro-anglers vying for top spots in this world championship fishing tournament that took place in August 2017. Evinrude also planned on offering test rides during this heavily attended multi-day event in Lake Murray, South Carolina.

Capturing and publishing visual content from Evinrude attended fishing tournaments was one of several tactics based on our social media strategy to deliver informative and entertaining magazine-like experiences across Evinrude’s various social channels.

Hundreds of photos were taken – including some cool 360-degree shots, along with several hours of video footage recorded.  Many of the tournament photos were published to albums and collections on Facebook, Instagram, and Twitter.